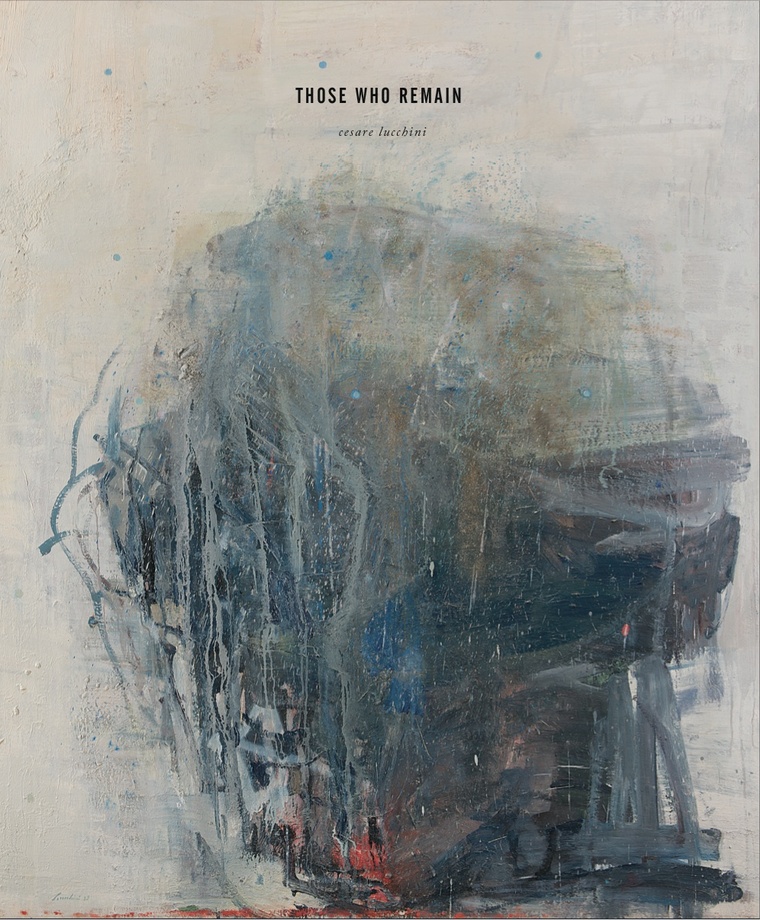 It’s a fairly common held view that the last great epoch for painting was the 1950’s. As the western world was still reeling from the tragedy of the second world war, many artists turned to full blown abstraction, using the purity of its language, devoid of the need for narration, to recount the great existential ques- tions facing humanity at the time. The artist’s brush stroke was a direct expres- sion of his inner soul, an emotional absolute. High art’s last throw of the dice before the economic boom of the sixties and the society of mass production led to the explosion of popular music, echoed in art with the invention of Pop. Art had suddenly become approachable, able to communicate with everybody. Society had opened its doors and everyone was rushing to enter.