The perfection of form 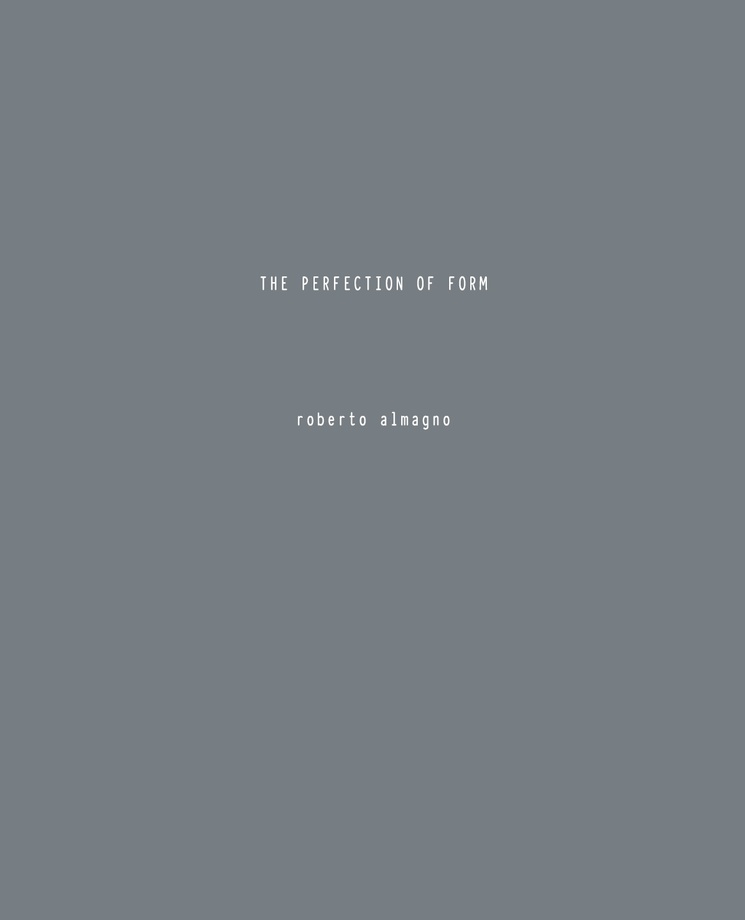 Roberto almagno’s sculptures may begin life rooted to the ground or attached to the wall, but they extend out into space as they attempt to almost dissolve into nothingness.

his most celebrated sculpture is the 24 meter ‘Scia- mare’ which was shown in the vast throne Room of Rome’s palazzo venezia. the ground was completely covered with ash which his elderly parents had been patiently collecting from their log fires over a pe- riod of some 4 years. out of the ground emerged these thin, perfectly formed, elongated and abstract forms which at seemingly impossible angles, soared upwards to the heavens; an army of silent pegasuses floating out into the sky.